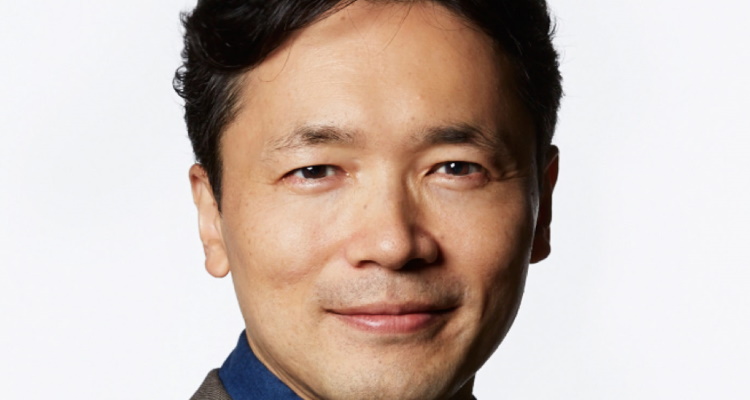 One Spotify Japan’s leading executives has jumped ship for Universal Music. Japan is the second-largest market in the world for recorded music.

Before his tenure at Spotify Japan, Tamaki served as a VP at Amazon. There he oversaw driving and expanding the Kindle digital content business in Japan.

Tamaki will become a core member Universal Music Japan’s executive team. He will work to oversee the firm’s Data and Analytics and Platform Partnerships teams. He will also help lead UMJ’s digital and streaming strategy for Japan. Tamaki will be based in Tokyo and will report to Naoshi Fujikura, CEO UMJ.

“We are committed to delivering the value music for Japanese music fans and to expanding the universe opportunities for our artists. We strongly believe that Mr. Tamaki’s leadership will help us ensure and accelerate long-term digital growth while helping our artist talent to reach new audiences around the world,” Fujikura said in a statement.

Universal Music Japan handles BTS Japanese-language releases in a partnership with Big Hit Entertainment. All non-Japanese releases go through Sony and The Orchard.

Poaching one Spotify Japan’s top executives means UMJ is serious about expanding its business. In an interview in 2017, Fujikura revealed UMJ wants to be a full-service music entertainment company.

“Our core strength has always been our ability to discover artists, help develop their careers, and ultimately make hits,” he said.

Japan isn’t the only place Universal is poaching employees, either. In the last two years, Dave Rocco and Mike Biggane are two US Spotify execs joining UMG after leaving Spotify.