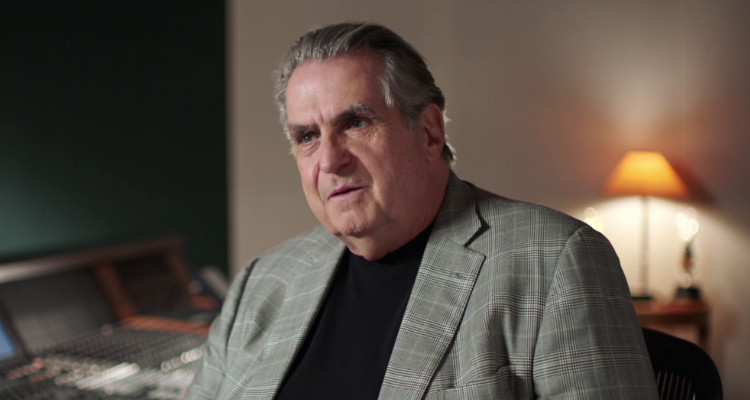 Tim Boyle, who was a famed sound engineer and scoring mixer that worked with the likes Eric Clapton and Quincy Jones, has died the age 71 in Sherman Oaks from liver cancer.

In addition to Clapton and Jones, Boyle worked with a diverse set artists that included:

Boyle was noted as well for his film work, which included serving as the chief audio engineer on over 300 films for companies such as Paramount and Universal. These films included:

Boyle worked on many TV movies and series as well over the years, such as:

Boyle further received a Golden Reel Award for his work on South Park: Bigger, Longer & Uncut, which is presented by the Motion Picture Sound Editors.

Boyle was born in Norristown, Pennsylvania in 1948, and before starting his music career he served in the U.S. Navy between 1967 and 1969, during the time the tumultuous Vietnam conflict.

In addition to his studio work, Boyle taught sound recording at both USC and the Sundance Institute. He further launched a record label called Waxsimile Productions with one his daughters. Finally, he served as the chief audio engineer at the Church Scientology for the last 15 years.

Boyle is survived by two daughters: Lyndsay and Briget as well as his partner Anne, his ex-wife Karen, sisters Ellen and Nan, and a pair grandsons.

On January 18, a memorial service for Boyle is scheduled to be held in Los Angeles.