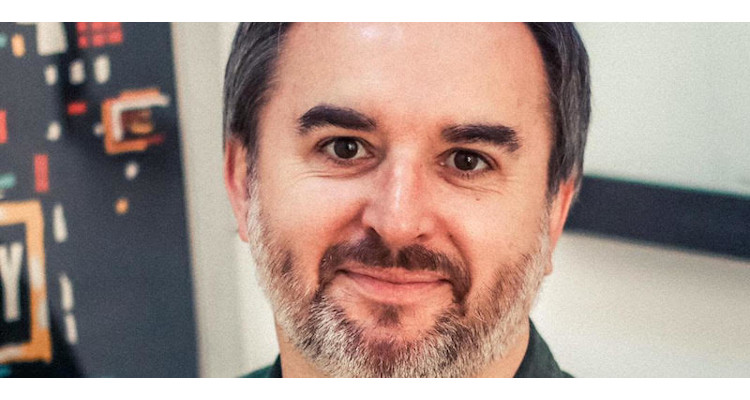 Concord has announced that Glen Barros, who is the company’s chief operating ficer, will be leaving at the end the year so that he can start a new business called Exceleration Music.

The Oak View Group announced that it hired John Bolton to run a new arena at Agua Caliente in Palm Springs, California. He will also become a senior vice president entertainment and general manager.

The Library Congress has named Maria Strong as its acting register copyrights and the director the U.S. Copyright Office. She will succeed Karyn Temple, who will be leaving at the beginning next year.

Townsend Music has hired Ben James, who previously was head acquisitions at PledgeMusic, as its new business manager.

announced that it hired Zach Kahn to run public relations for its podcasting business. He will begin in January and will report to Tom Neumayr, who is the company’s senior director communications.

The Country Music Association (CMA) has hired Sarah Abell as its operations manager and Leslie London as a senior staff accountant.

Pioneer DJ announced that it had hired industry veteran Drew Bach to its product planning team as its manager.

PPL and PRS for Music have announced that they have named Andrea Gray as the managing director PPL PRS Ltd.

AMPED has named Jocelynn Pryor as its vice president marketing.