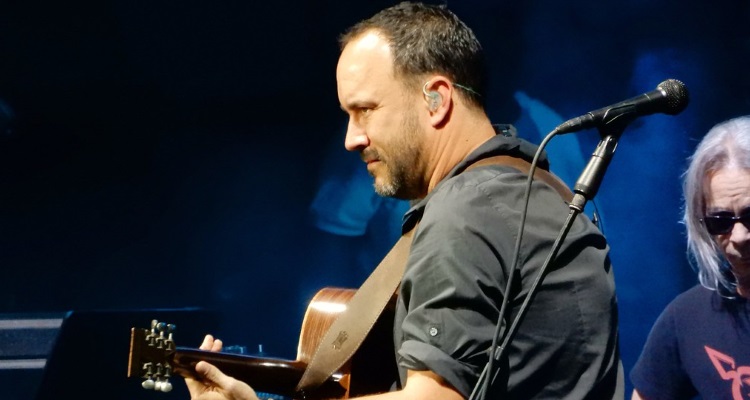 The Music Artists Coalition is a new lobbying group formed on behalf some the biggest stars in music.

Dave Matthews, Anderson .Paak and Maren Morris are all on board, along with manager Irving Azf.

The Music Artists Coalition will advocate on artists’ behalf in music-related disputes in Washington.  The work will encompass a range issues, many which are only spottily represented on Capitol Hill despite billions lobbying power by tech giants like Google

At present, musicians depend on federal courts and Congress to determine their royalty fees.  Bars, radio stations, and restaurants are all governed by federal consent decrees.  Copyright judges determine how much streaming services must pay to songwriters.

The music industry is no stranger to lobbying groups, but not many them represent artists directly.  The RIAA was established to represent major record labels while the National Music Publishers’ Association (NMPA) is for major and larger indie publishers.

Manager Irving Azf says artists really don’t have a seat at the lobbying table.  He aims to change that with the Music Artists Coalition.

“Just the fact that we have a powerful group people will scare everyone else to the table.”

Azf has been one the most in the industry. He manages the Eagles, Gwen Stefani, and Travis Scott among others. Azf previously formed the Recording Artists Coalition after changes in how bankruptcy laws work. Now he’s looking to take on tech titans.

Azf recruited managers like and other publicists and executives who work directly with artists. Azf says he and his fellow board members will self-fund the organization. Right now the group is in the process hiring a lobbyist to represent them. The new coalition has already set its sights on a few issues to target.

Chief among those is the recent appeal a ruling that boosted songwriter royalties. Dave Matthews joined the group to address being sold on retailers like Amazon.

Part the Music Modernization Act called for tech companies to create a copyright database and collect royalties. But that has been held up in debates by how much the organization will need to be funded. The MAC hopes to give artists a seat at the table these debates.