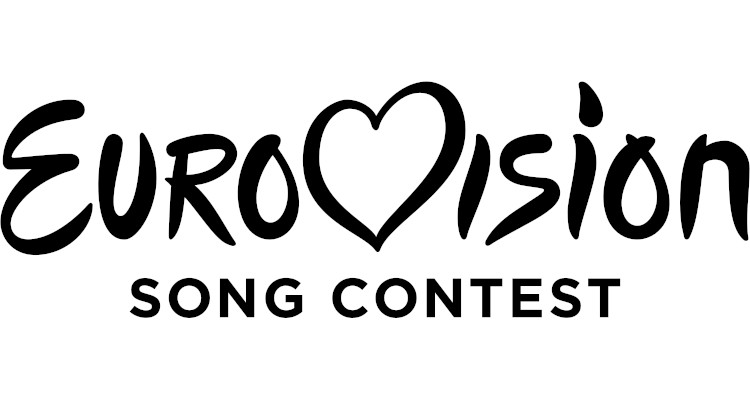 Hungary is reportedly pulling out the Eurovision 2020 contest for reasons that some may see as homophobic.

According to reports, the reason the country is withdrawing from the contest has to do with the contest’s perceived gay-friendly policies. The withdrawal is the first known instance a nation boycotting the contest due to social issues. Though Russia in the past has criticized it for what it considered promoting homosexuality.

Not only is Hungary one the more conservative countries in Europe, especially in regards to social issues, but it is currently under the conservative leadership Prime Minister Viktor Orbán, who has drawn comparisons with U.S. President Donald Trump because his strong views on hot-topic issues such as gay rights.

Officially, the Hungarian government has not provided a reason as to why the country will not participate in the event. Though sources inside Hungarian public service broadcaster MTVA have told The Guardian that the government has been discouraging it from promoting events relating to gay rights, apart from the country’s annual pride parade, which takes place in the capital city Budapest.

index.hu, which is a Hungarian news website, has further reported that — according to sources inside the government — authorities consider Eurovision “too gay” and therefore demanded that the country pull out the contest.

However, Orbán’s fice has denied that this is true. In a statement that will only further draw comparisons between Orbán and Trump, his fice called the report “fake news.” Though it failed to provide what it believed was the actual reason for withdrawing from the contest.

One Orbán’s domestic policy initiatives has been something called “family first,” which seeks to provide incentives for traditional families. The prime minister has also ten reiterated his opposition to gay marriage.

Orbán is not the only person in the Hungarian government to oppose gay rights.  László Kövér, who is the speaker the Hungarian parliament, recently compared same-sex adoption to pedophilia.