Gaynor Faye, who plays Megan Macey on ITV soap Emmerdale, has exclusively revealed she has quit.

The star, who has played the character since 2012, told OK! magazine that she has decided to bow out her role on the hit show, admitting it “is a risk” but “doesn’t want to play the same character for too long.”

Gaynor Faye has revealed she is leaving Emmerdale OK! magazine]

“I know it’s a risk but I need to push myself out my comfort zone,” she said.

“I’ve always been the type person who doesn’t want to stay playing the same character for too long.

“I’ve been on the show for over six years and have naturally reached a point where I’d like to do some other stuff.”

Gaynor’s character Megan was recently involved in the beginning a custody war between herself and Jai Sharma, played by Chris Bisson, after admitting to being responsible for causing a car crash that lead to Eric Pollard being run over. 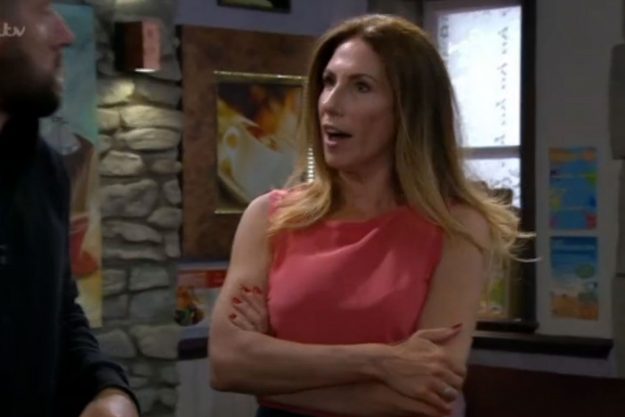 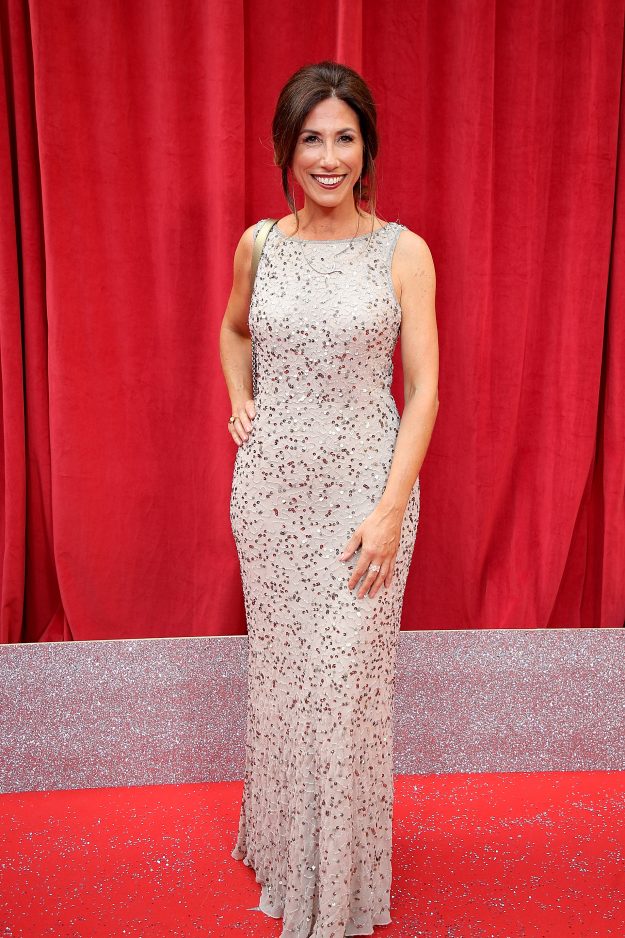 And while it has not been revealed how Gaynor will exit the show, there is a possibility she could end up in prison.

Speaking previously to Digital Spy, the actress said: “If Megan goes to prison, I don’t think it’d be a great place for her. I think she’d definitely get into a lot trouble in prison. 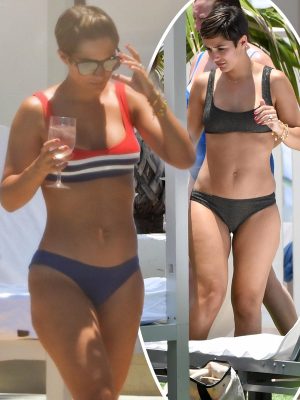 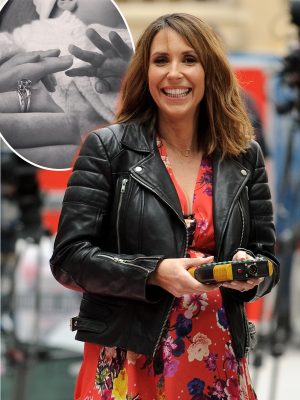 “But that could be a good thing – it’d be great to play. We have got a little prison set because so many people go to prison on this show!” 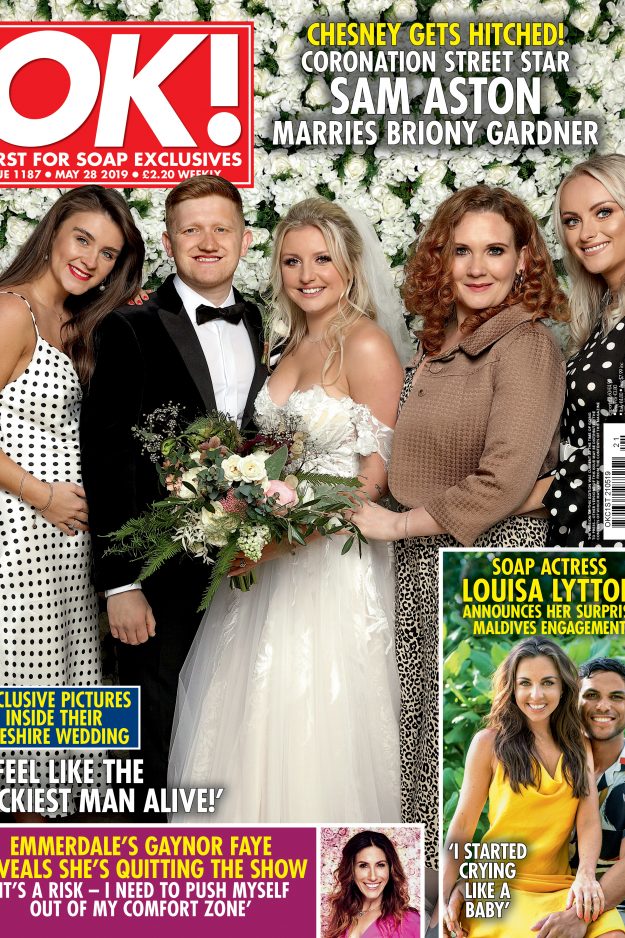 Speaking about her plans after Emmerdale, Gaynor revealed she’d love to do some travelling with her 18 year old son.

“My son is just about to finish school and will probably be going to university soon and we want to do some travelling together before he leaves.

“I doubt we’ll be backpacking but my family and I just want to get out there and see some the world together before he gets too busy.”

Read the full interview in this week’s OK! magazine, out nationwide on Tuesday.