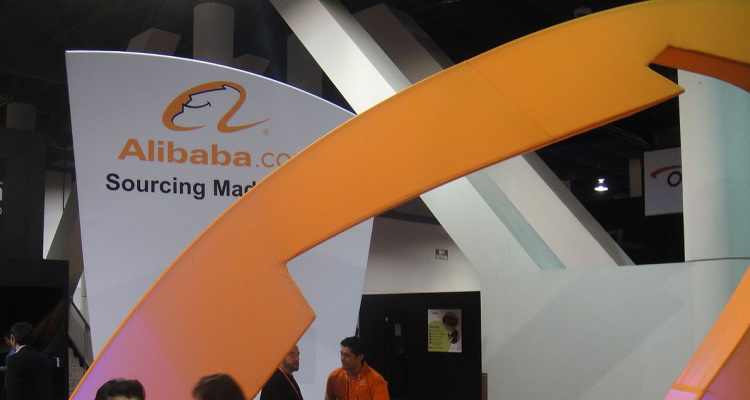 Alibaba is now control the biggest Chinese online marketplace for foreign brands.  Its own platform. Tmall Import and Export, is simply dwarfed by Kaola.  According to the terms the deal, Kaola will operate independently under a new CEO. Alvin Liu is a Tmall veteran who will assume the role.

NetEase will remain the controlling shareholder its music app, according to deal terms shared with DMN.  Both Alibaba and NetEase have fought vicious battles against Tencent Holdings, which is emerging as a ferocious heavyweight in the music space.  The rapid ascent Tencent has forced an unlikely partnership between Alibaba and NetEase.

The huge investment into NetEase Cloud Music comes just after $600 million raised in a fundraising round. Baidu Inc., General Atlantic and Boyu Capital are just a few the firms participating in that funding round.

China is currently investigating rival Group over its licensing practices. Tencent Music and NetEase Music agreed to relicense 99% their music catalogs to one another. The 1% exclusive content is how the two services are trying to set themselves apart.

So where will the $700 million be deployed?  Shenzhen analyst Shawn Yang says NetEase will use the funding to buy copyrights.  If true, an IP grab could spike prices worldwide for coveted catalogs, which is great news for owners valuable IP.  Throughout, NetEase is hoping to eventually rival Tencent Music Entertainment in China, though Tencent’s partial purchase Universal Music Group will make that a difficult challenge.