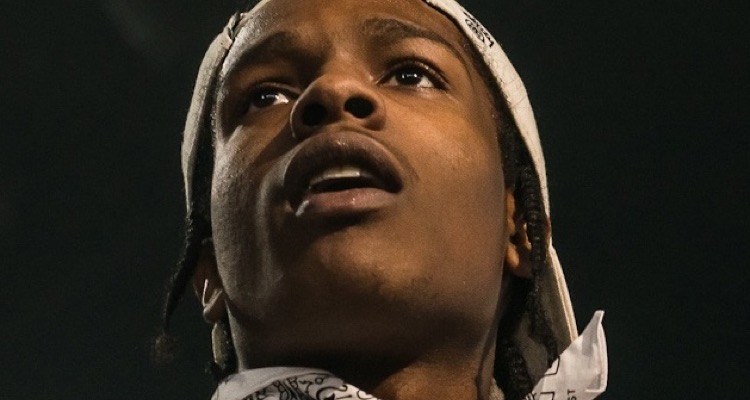 The Swedish lawyer who represented A$AP Rocky in his assault case was shot multiple times Friday morning in Stockholm.

The secretary-general the Swedish Bar Association confirmed that the victim is Henrik Olsson Lilja.  Stockholm police are not confirming the victim’s identity but did confirm one arrest had been made.

Reports suggest Lilja is alive and in the hospital, but his current condition is unknown.  At this stage, it’s unclear if there’s any connection to the recent A$AP Rocky assault case that drew worldwide attention.

Henrik Olsson Lilja was the first lawyer hired to represent the rapper.   on June 30th in the streets Stockholm.  Another legal team later replaced Lilja before A$AP Rocky’s trial.

Sweden’s Expressen newspaper reports the arrested suspect is also a senior lawyer.  Witnesses say they saw a man wrestle with Lilja before shooting him twice.  That suggests some sort personal grudge or disagreement unrelated to the Rocky case.

The report says the arrested suspect is a woman who was previously banned from contacting Lilja.

Police are investigating her for possible instigation attempted murder. Reports are unclear if the man who actually opened fire is in police custody or not. Witnesses told papers Lilja was bleeding but conscious. He was shot in the head and chest. Other witnesses report the man who shot him sped away in an SUV.

Swedish police say the shooting is still being investigated.  It is described as an “isolated incident” with no known connection to recent violent crimes.

A$AP Rocky was convicted assault after his June street brawl.  The rapper pled self-defense in the issue while being detained for several weeks.

The rapper and his bodyguards were given conditional sentences for the assault convictions. That means they won’t serve prison time unless similar assaults occur in Sweden again.  Although the rapper was found guilty beating Mustafa Jafari in the streets Stockholm, A$AP Rocky recently announced he would not fight the conviction.

The assault case became widely publicized after U.S. President Donald Trump . It’s unclear what impact Trump had on the outcome the case, if any.